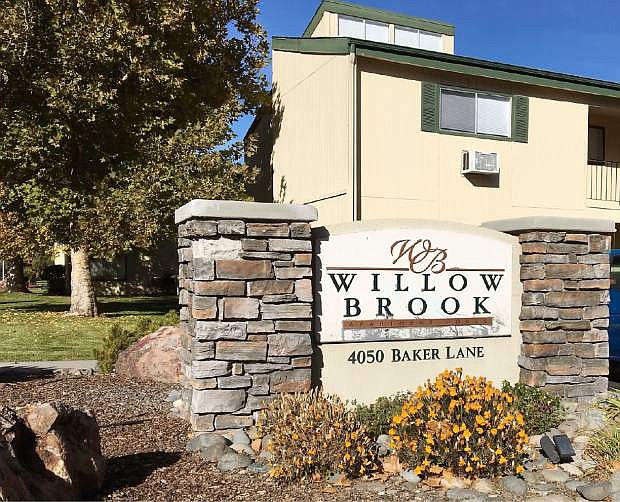 The Willowbrook Apartments is in for a facelift following the purchase of the 184-unit complex by The Apartment Company from Encinitas.