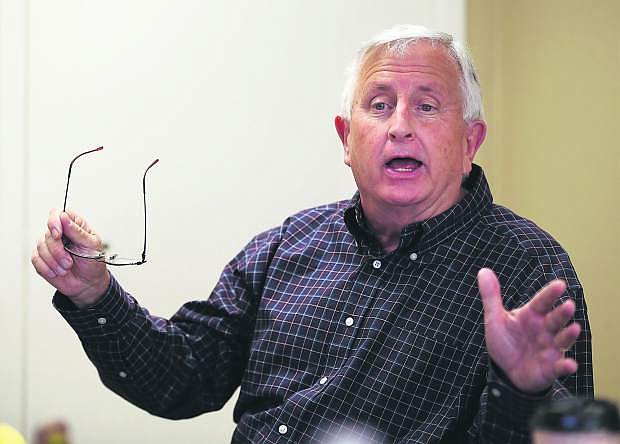 Local attorney Jim Hartman is teaming up with Partnership Carson City and representatives from local service groups and other organizations to create a presentation to explaining the details of the upcoming ballot question that would legalize the use of recreational marijuana in Nevada.