Black a natural fit for acting and ACC 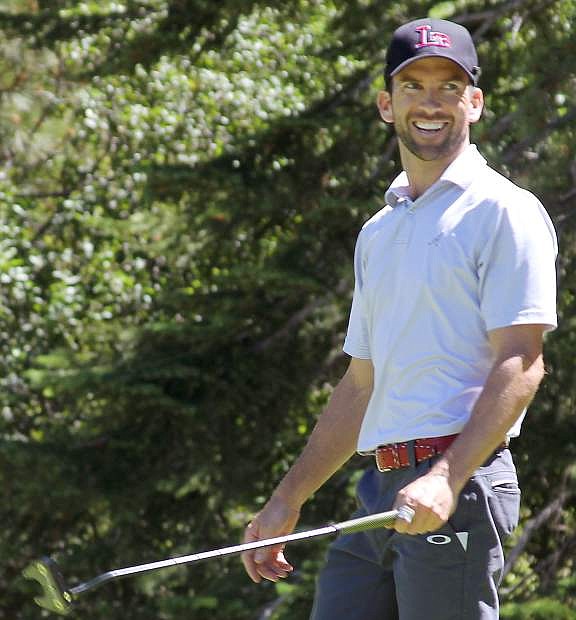