Love of people, family and the land 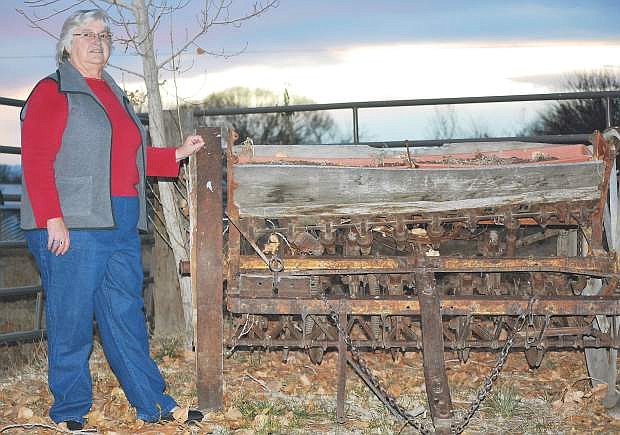