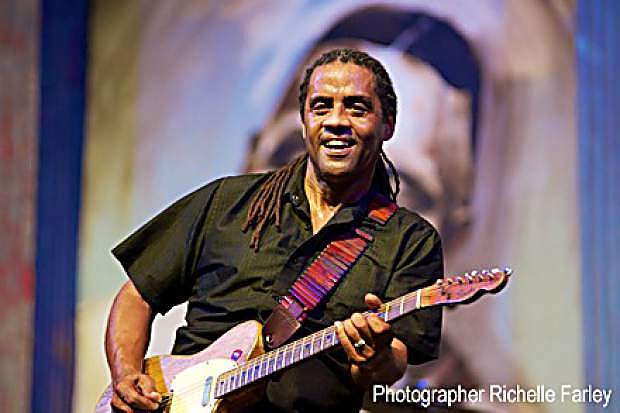 Kenny Neal, an acclaimed blues musician, is the star of the inaugural Genoa Blues Festival at Mormon Station State Park.