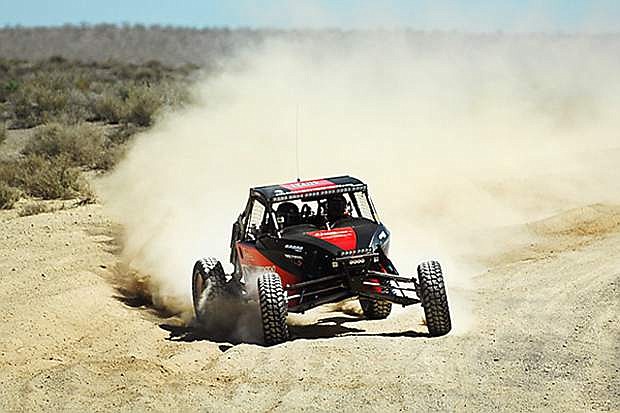 The BLM has extended pubic comment time for the Best in the Desert race until Wednesday. A portion of the race crosses Churchill County.