Carson City’s Palmer on her way to Olympic Trials 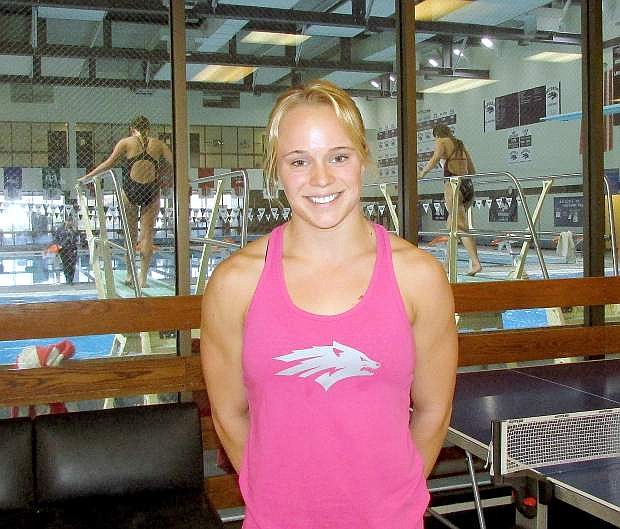 Krysta Palmer has seen her time at the University of Nevada&#039;s Lombardi Recreation Center rewarded with two Mountain West Diver of the Year awards and an invitation to the U.S. Olympic Diving Trials this month in Indianapolis.