All has been ‘Wells’ in his career 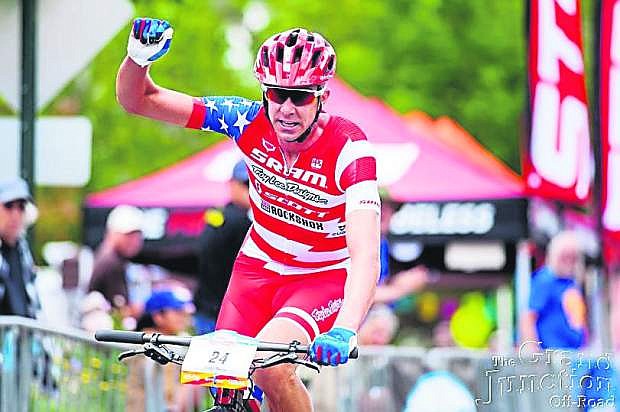