Riding for a cause 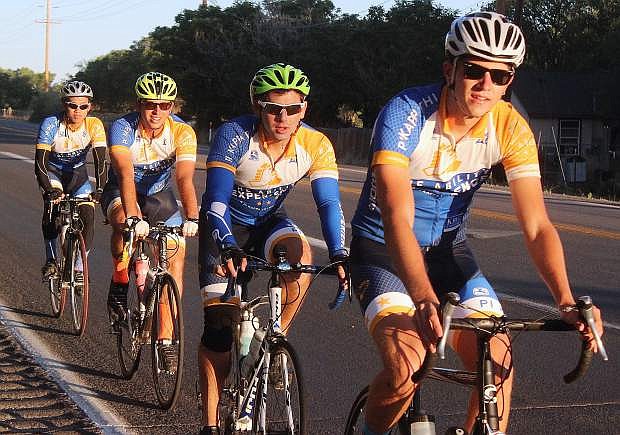 Journey of Hope bicyclists leave Fallon early Sunday morning after spending the night at the high school gym. and having dinner hosted by the Northern Nevada Human Services Association.