Tickets go on sale for Love and Theft 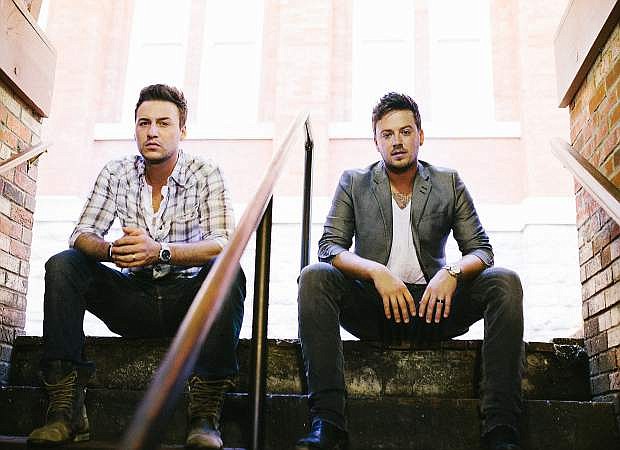