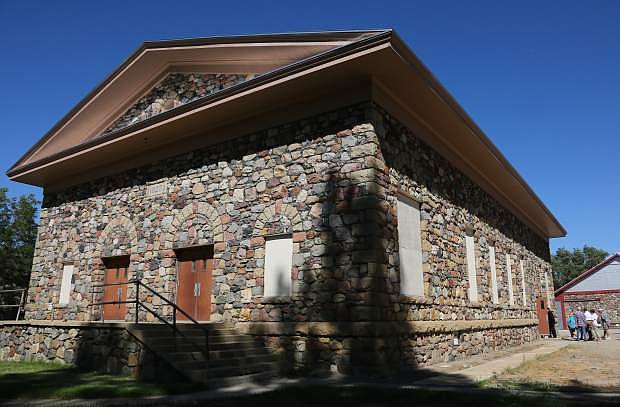 Tours of the Stewart Indian School were given during the Carson City Chamber of Commerce annual meeting on Monday.