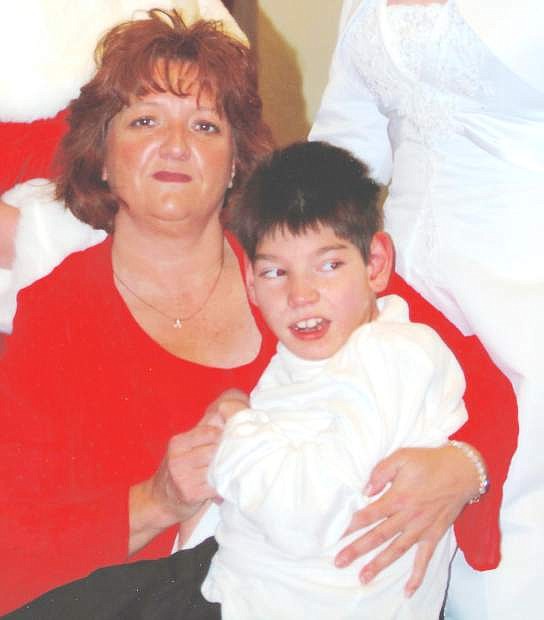 Vicki Bianchi&#039;s third child, a son, was born with microcephaly.