Gov. Sandoval plans to support whoever is Republican nominee 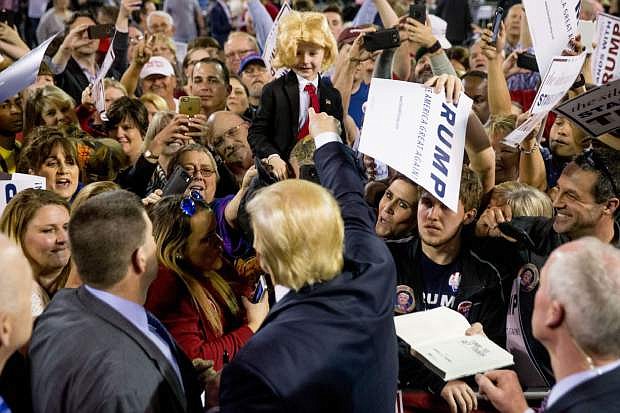