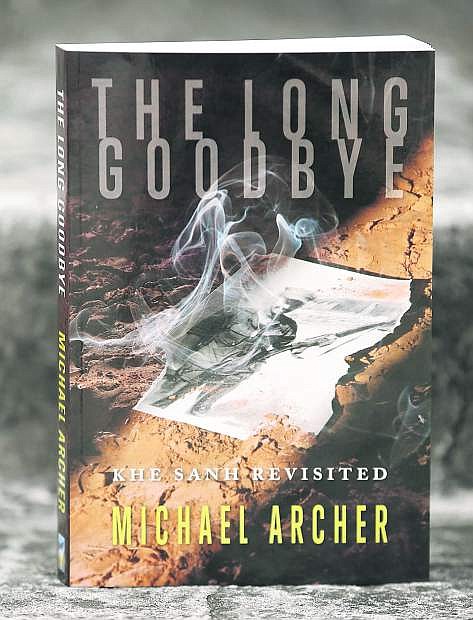 Local author Michael Archer will discuss his new book &quot;The Long Goodbye&quot; at the Browsers Corner Bookstore in Carson City, Nev., on Tuesday, May 3, 2016 at 6:30 p.m.