Democrats out-registering Republicans in the state 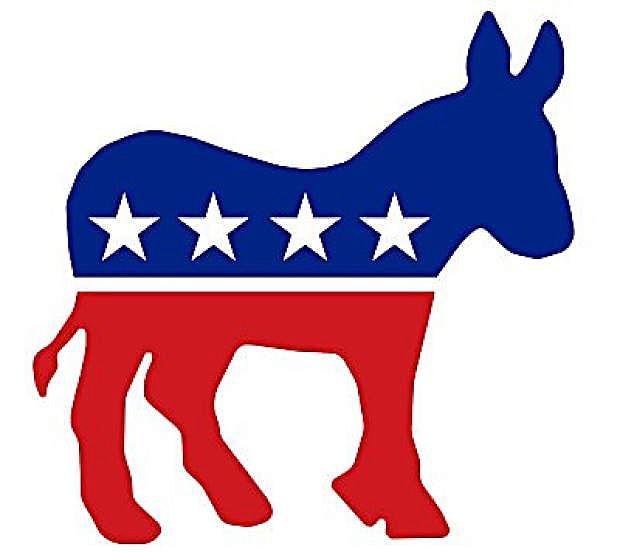