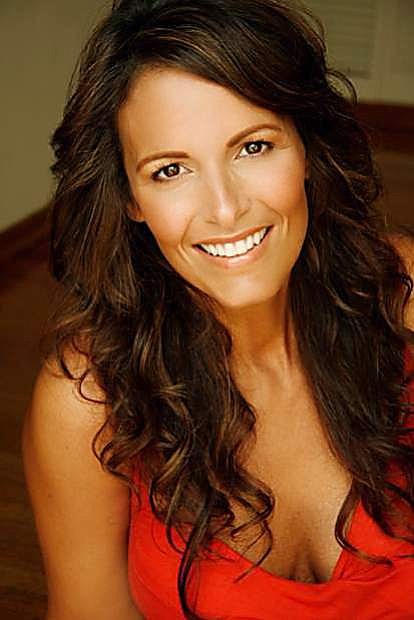 Lisa Alvarado, a comedian and writer out of Los Angeles, is appearing at the Carson Nugget on Friday.