Magnitude 3.9 one of 300 earthquakes near Gerlach; University of Nevada, Reno seismology lab reports no damage 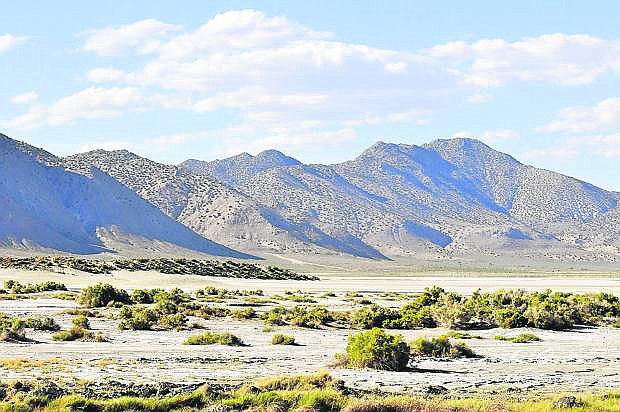