Carson City Catmandu needs funds, on the verge of closing 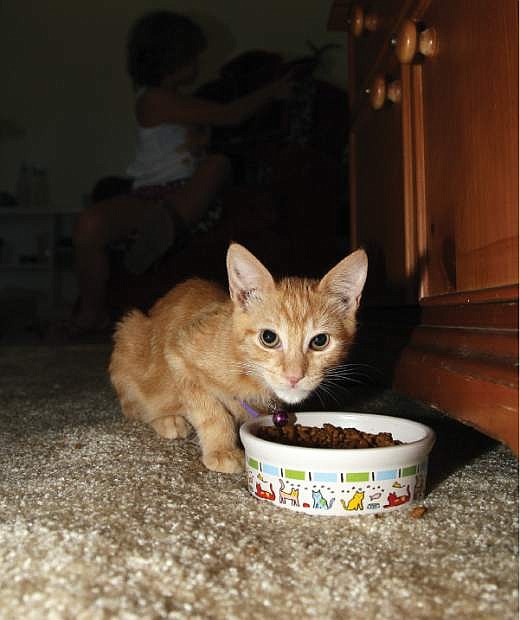 A hungry kitten gets a meal at Catmandu in Carson City in this 2014 file photo.