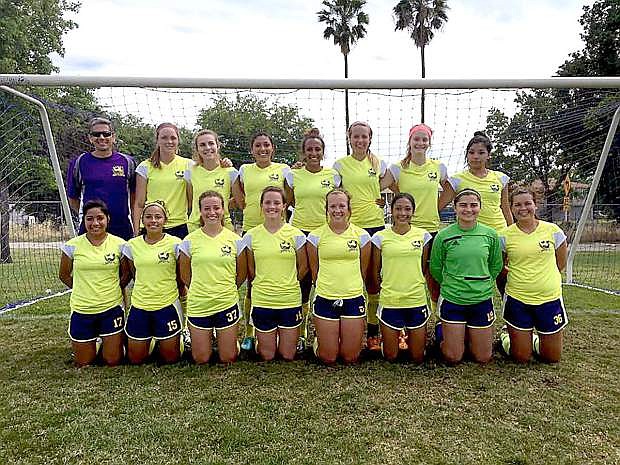 The Carson FC Wolfpack won four straight matches to win the U17 division of the California Regional League Showcase over the weekend.