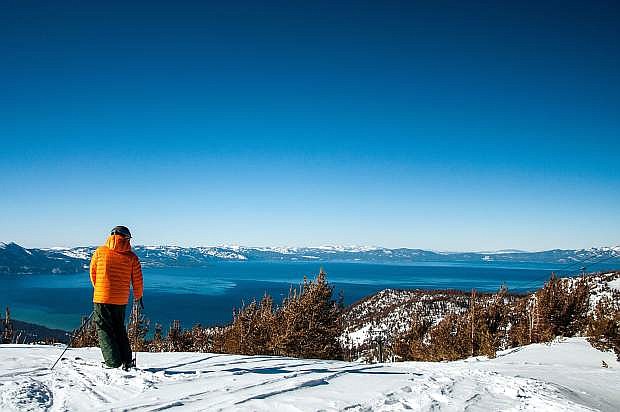 Heavenly Mountain Resort visitors can now pop in for an hour or two of work at Tahoe Mountain Lab&#039;s new coworking space.