Angel Garcia sought in connection with burglary in Carson City 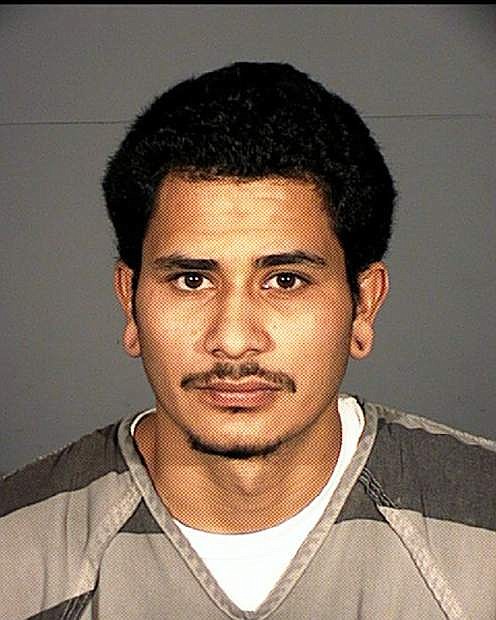