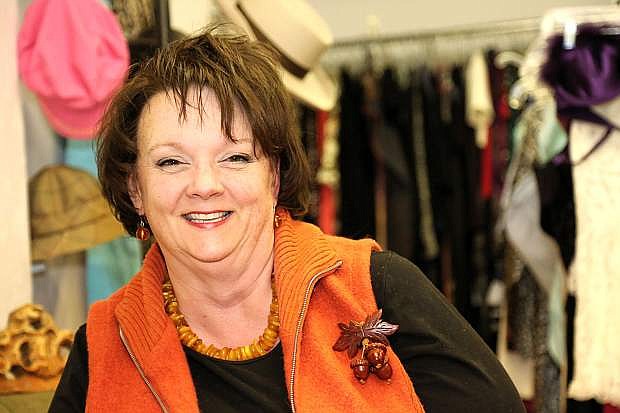 Lisa Lee has been with Advocates To End Domestic Violence for 30 years.