Dayton has eye on regional finals 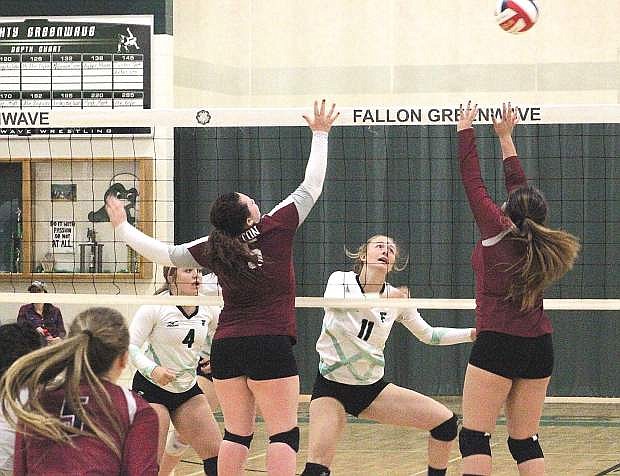 Dayton&#039;s front line tries to keep the pressure on Fallon during the first time the two teams met this season.