The road goes through Spring Creek 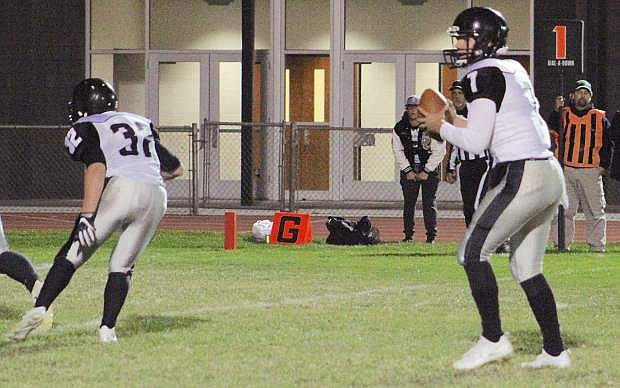