Students stand out at shooting competition 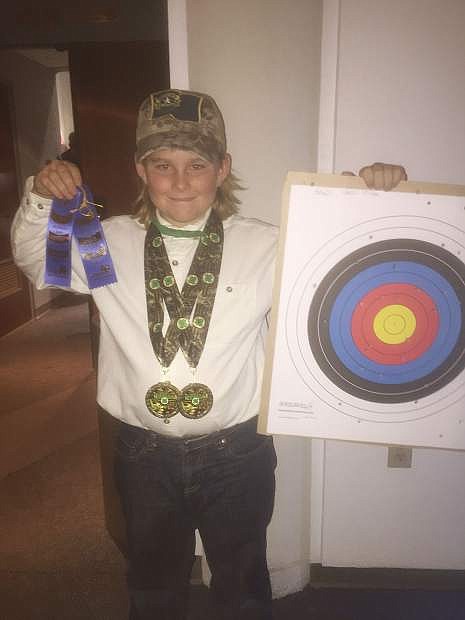 Case Utter, who shot from Comstock Hot Shots, competed in Archery and Pistol and got gold in each in his age group.