Manager at Carson City Senator Apartments was ‘a very brave lady to confront a man with a gun,” authorities say 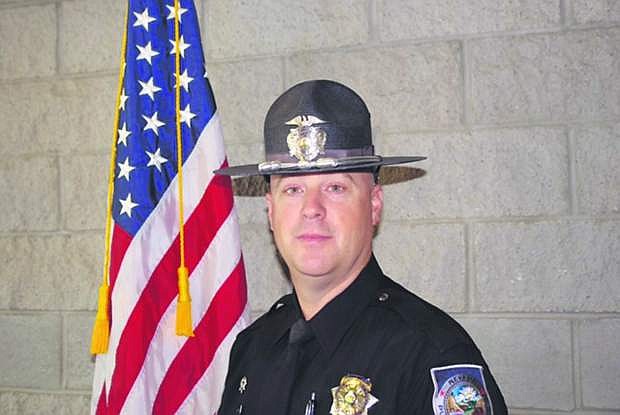