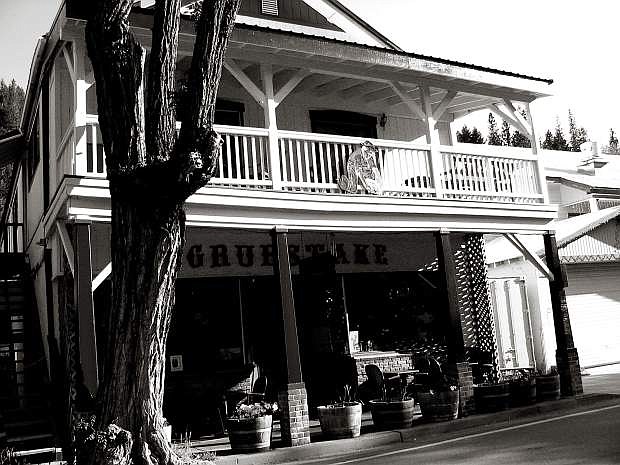 The quaint community of Downieville, California is filled with picturesque, historic buildings.