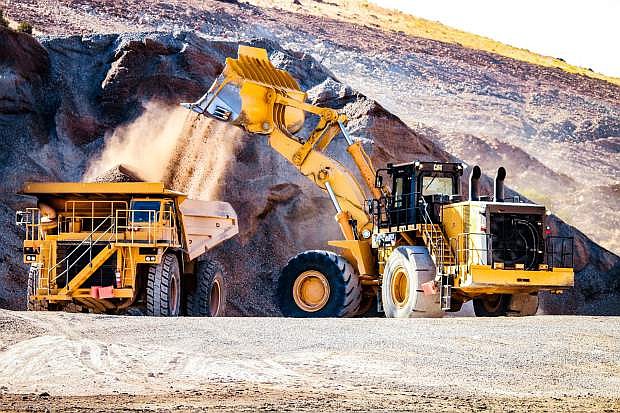 Nevada Department of Transportation staff on Monday presented the Transportation Board with a quarterly report saying that the USA Parkway project is now 20 percent complete and moving along right on schedule.