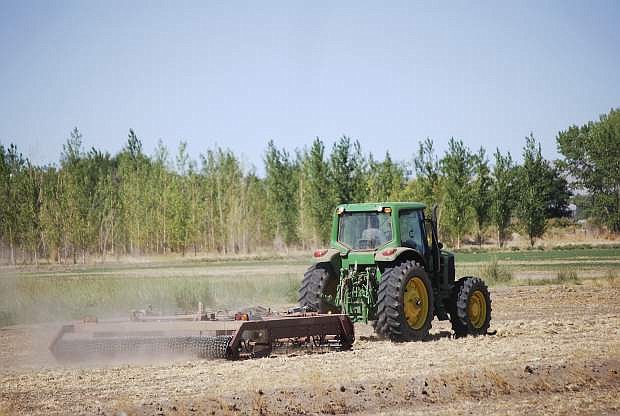 Churchill County may see modest growth during the next 20 years according to the state demographer.