More than 1.3 million Nevadans to hit the stores 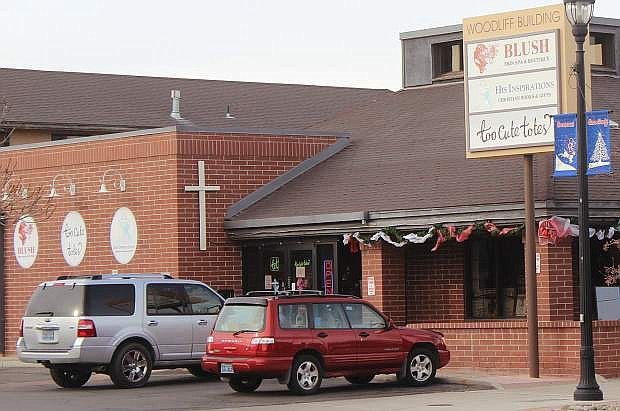 Many small retailers not only celebrate Black Friday but they also salute Small Business Saturday with many deals.