Shooting for the playoffs 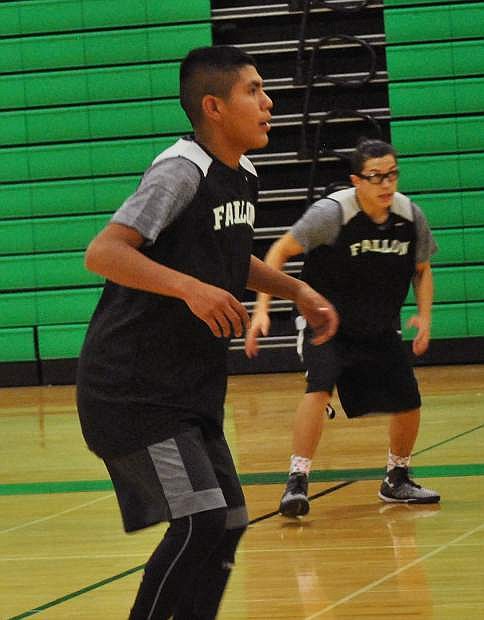 As the start of the season approached, members of the Greenwave boys&#039; basketball team performed drills to refresh their skills.