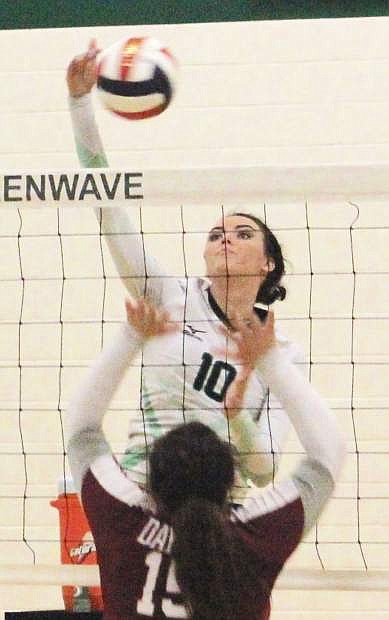 Haylee Paladine had a breakout season for Fallon and earned first-team honors.