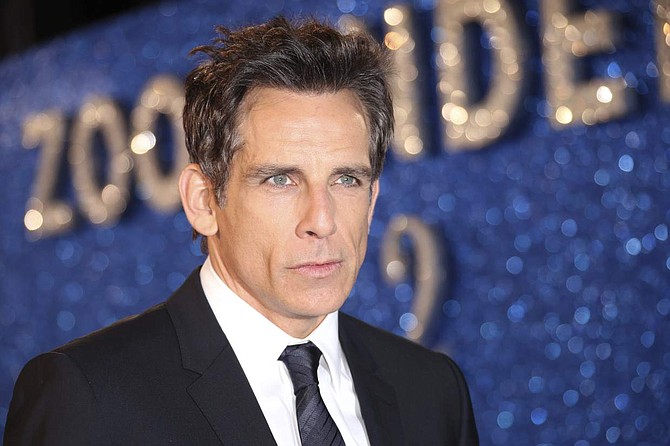 FILE - In this Feb. 4, 2016 file photo, Ben Stiller poses for photographers upon arrival at the premiere of the film &quot;Zoolander No.2,&quot; in London. In an essay posted Tuesday, Oct. 4, on the website Medium, Stiller revealed that he battled prostate cancer in 2014, and he credits the test that diagnosed the cancer with saving his life. (Photo by Joel Ryan/Invision/AP, File)