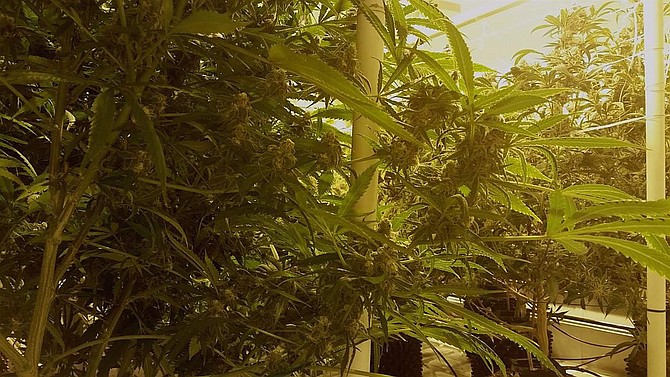 Tahoe Hydroponics, one of two cultivators now operating in Carson City, grows plants in water as well and its owners say their process results in exceptionally high yields.