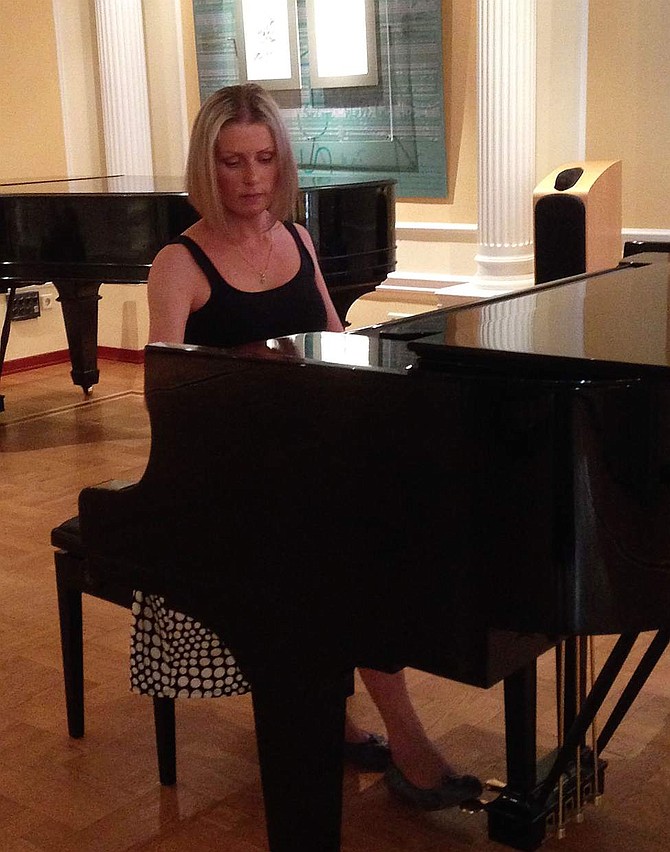 Maria Fomina will perform as guest piano soloist with the Carson City Symphony.