My vote for the election, explained 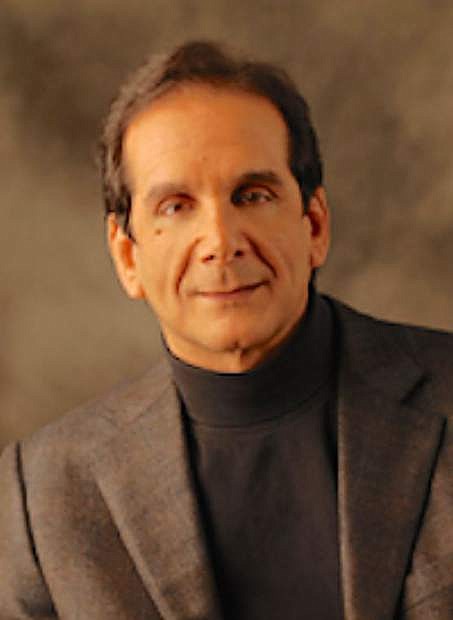