Deceuninck held its grand opening of their $22.5 million plant in Fernley 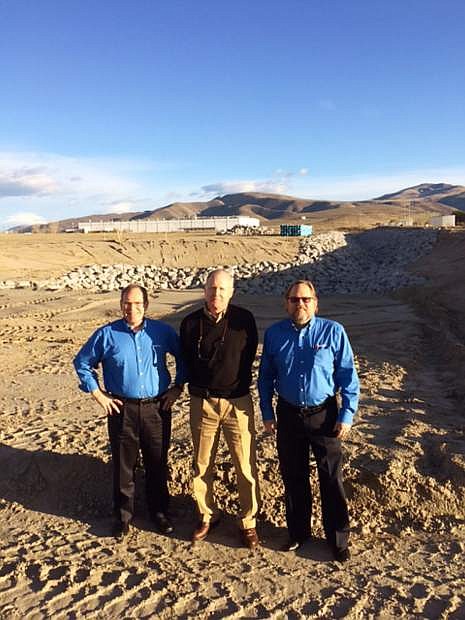