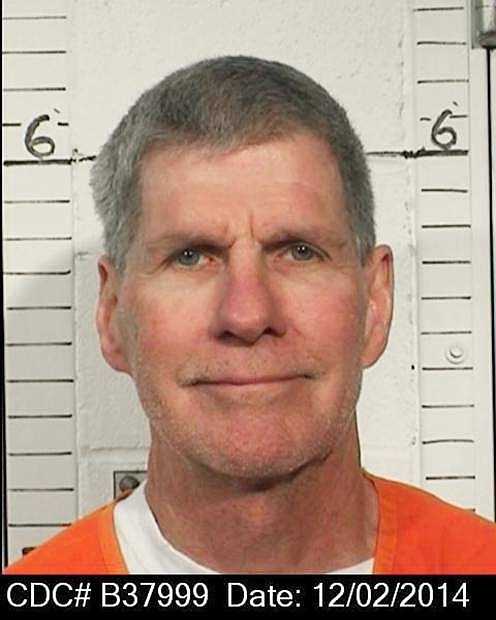 This Dec. 2, 2014 photo provided by the California Department of Corrections and Rehabilitation shows Charles &quot;Tex&quot; Watson. California officials are considering whether the self-described right-hand man of murderous cult leader Charles Manson should be released from prison. The parole hearing on Thursday, Oct. 27, 2016 came 47 years after Manson orchestrated the killings of pregnant actress Sharon Tate and six other people in California. (California Department of Corrections and Rehabilitation via AP)