CHS has to deal with injuries to key players 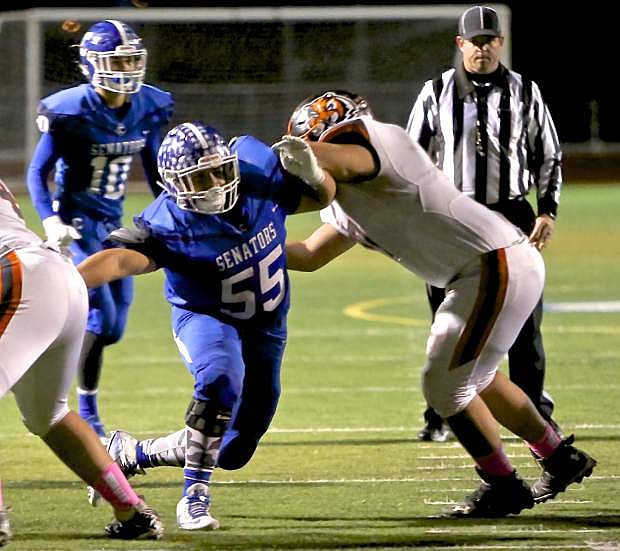