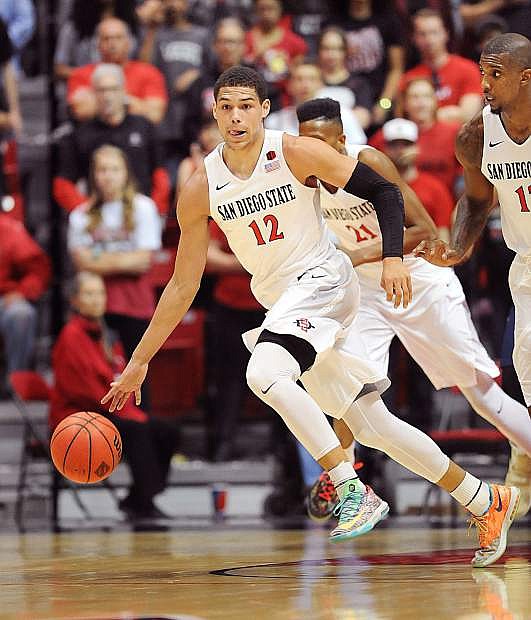 Trey Kiel will be a key player for San Diego State this season.