Shoetree Brewing Company: ‘We want to be a brewery Carson City is proud of’ 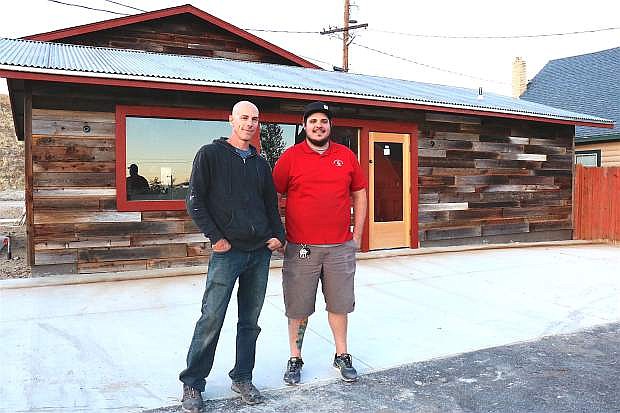