Alleged theft of locker room is being investigated 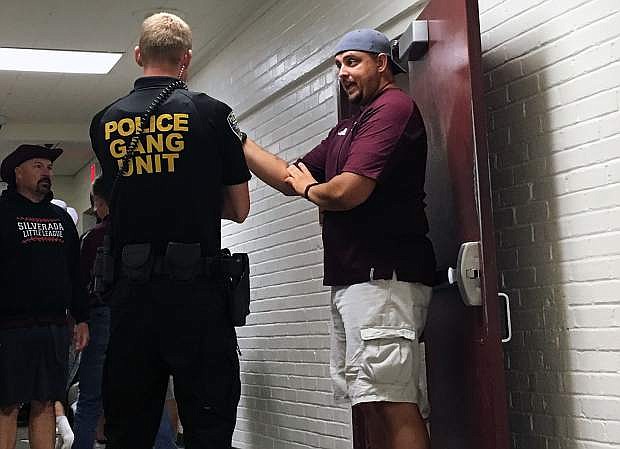