Kaho’s all-around effort too much for CHS 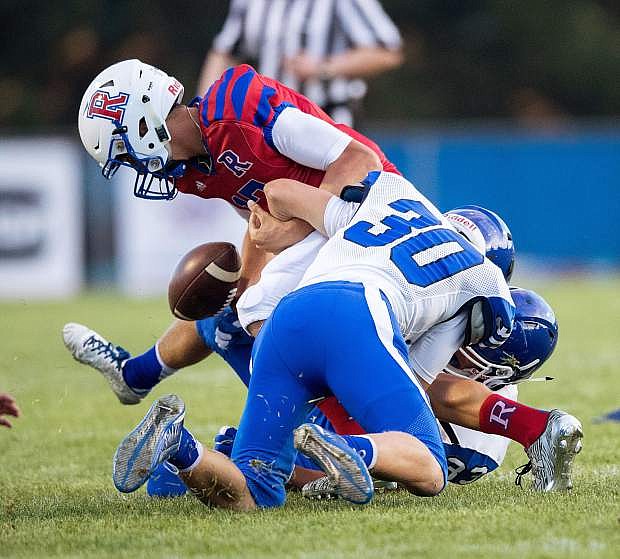