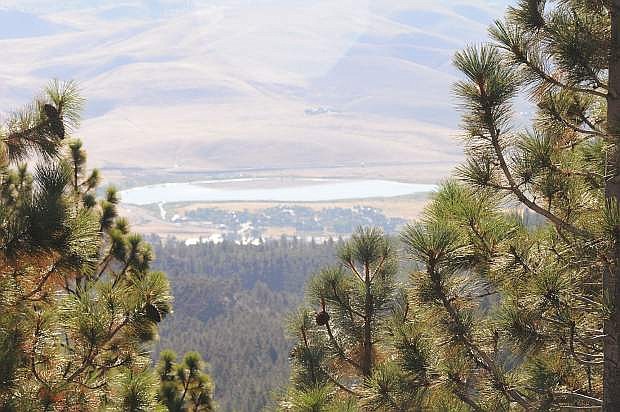 After being nearly half full this summer, Washoe Lake will likely be dry again this fall.