Fallon pulls away for 34-14 win over Wooster 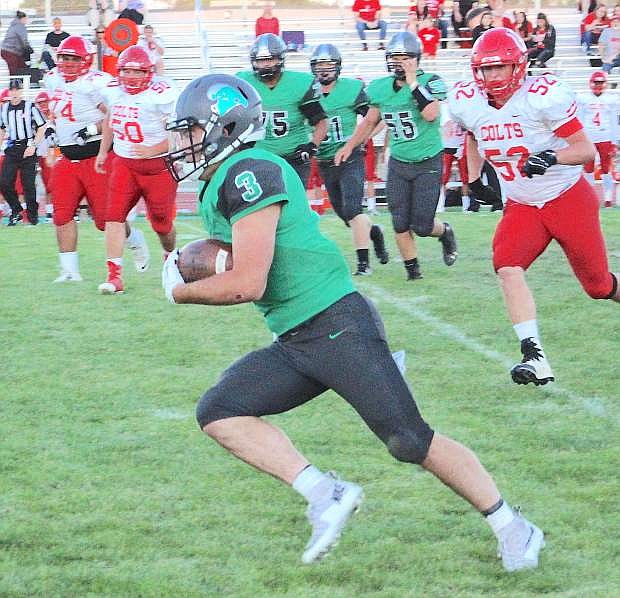 Connor Nelson picks up some yardage in the first quarter.