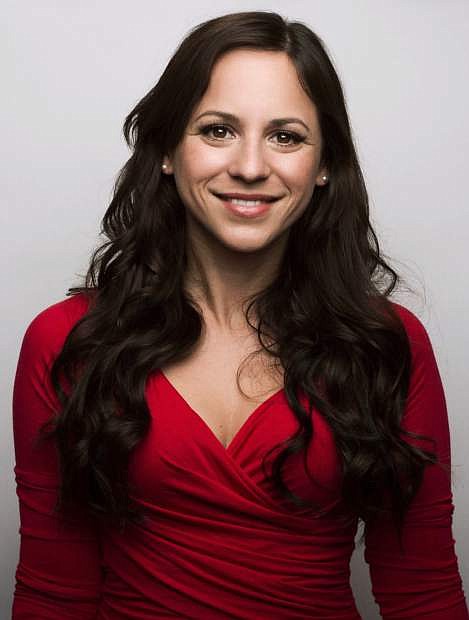 Gabriela Garcia Medina is bringing her passion for poetry to Western Nevada College.