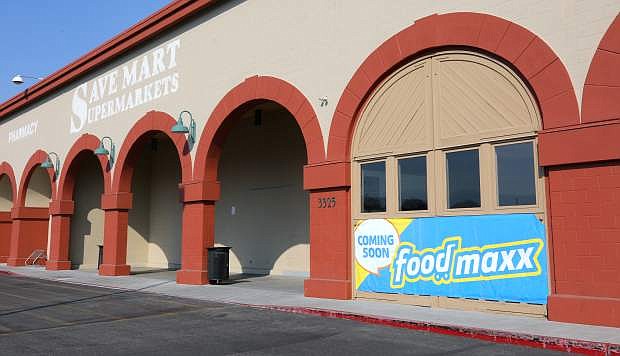 A FoodMaxx store will be opening inNovember in the former Save Mart Supermarkets on Highway 50 East in Carson City.