Democrats buoyed by success in Nevada 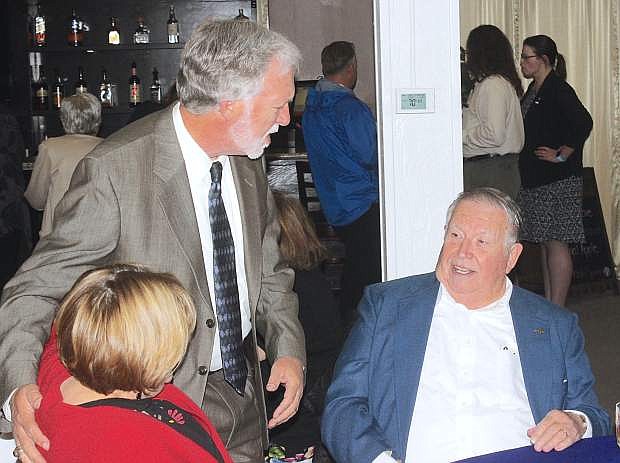 Chip Evans, center, who ran for the U.S. Congress, district 2, attended the dinner.