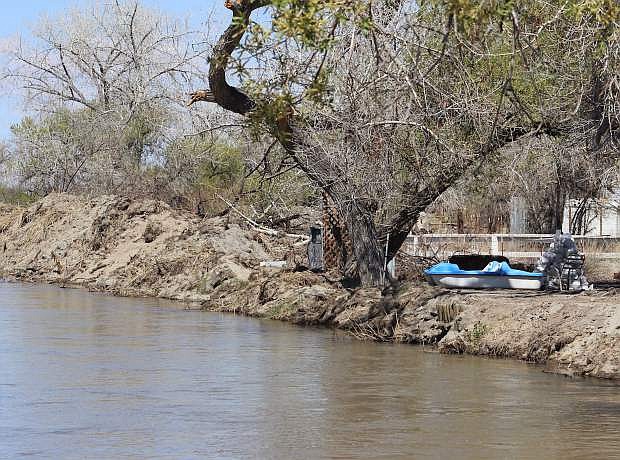 A flood advisory has been issued for Churchill County and low-lying areas near the Carson River.