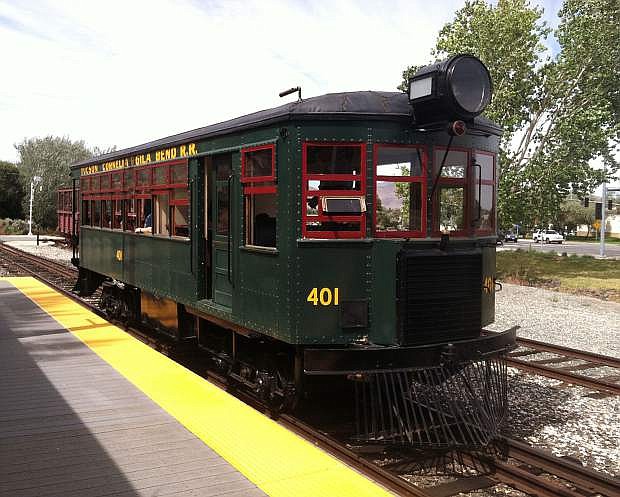 The Edwards Motor Car was built in 1926. It came to the Nevada State Railroad Museum in 1985 when the museum bought it from Short line Enterprises.